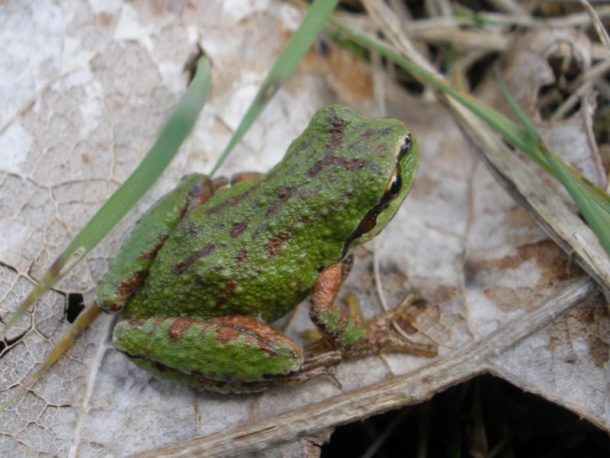 Herpetology is the study of reptiles and amphibians. Herping is the act of searching for these creatures in their natural habitats. Both of the words herpetology and herping come from the Greek root herpeton, meaning ‘to creep”. This Greek root is particularly appropriate, not only due to the characteristic crawl of frogs and toads, but also because ‘creep’ is exactly what we humans must do to spot them!

SHADOW Lake Nature Preserve, the Woodland Park Zoo, the Washington Department of Fish & Wildlife, and a large group of citizen scientist volunteers have joined together to survey and document the presence of amphibian life in still water habitats throughout King County. 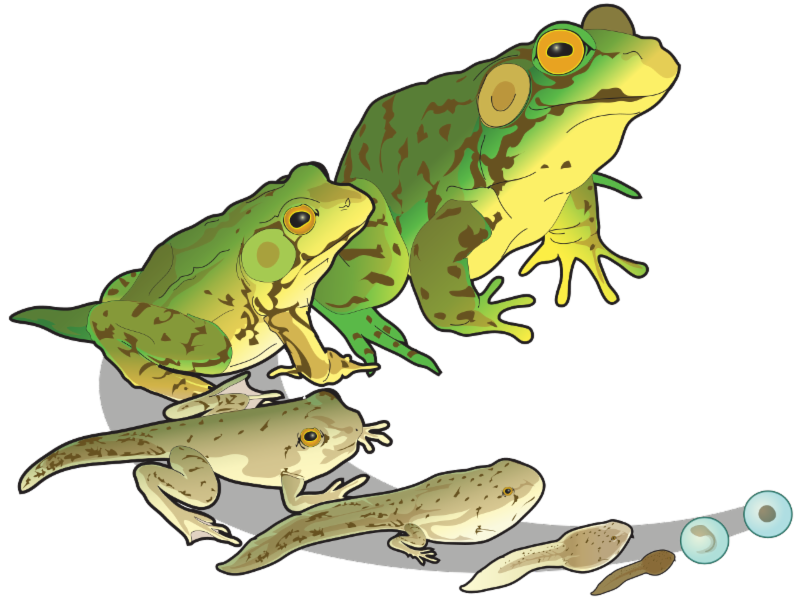 Despite being an integral part of Washington State ecology and a central link on the local food chain, local amphibians are a relatively unknown entity. In fact, amphibians in general are the least understood land vertebrate. The lack of knowledge around amphibians is partly due to their complex life cycle in both water and on land, and the difficulty of observing these populations. Their unique style of movement can help them avoid traditional survey methods, meaning that scientists have to develop innovative ways to study these fragile creatures. Whatever the reason, we have a lot to learn about and from these unique “creepers”!

Amphibians are highly susceptible to changes in their natural habitats and, therefore, provide a valuable indication of overall environmental health. Recently amphibians have been experiencing an extinction crisis! Scientists believe that this is due to habitat alteration, upticks of invasive species prevalence, and climate change.

The amphibian monitoring project tracks for various life stages– egg/egg mass(es), tadpole, juvenile, and adult—of common Western Washington amphibians throughout King County. Volunteers and professionals join forces with the aim of advancing scientific knowledge about these animals and the threats posed to them.

Here at the Nature Preserve, the frogs have been croaking for about three weeks. A frog’s croak is its mating call and these calls mark the start of herping season. 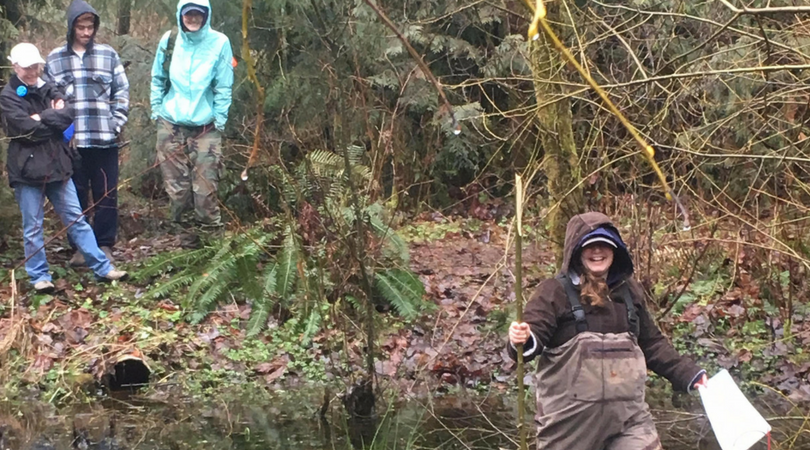 The team will also keep their eyes pealed for Western Toad and Oregon Spotted Frog eggs but, even at a Nature Preserve, encroaching urbanization has most likely has eradicated these species from the area. 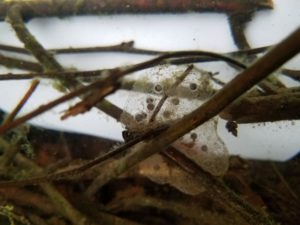 During this first session, long-toed salamander egg masses of were found in the upland pond, while no eggs were found in the much cooler bog pond. The amphibian monitoring team will continue to herp once a month through mid-summer.

If you are interested in tagging along for one of these expeditions or would like to learn more about this project, please contact Emily Carlson by phone at (425) 432-4914 or email at emily@shadowhabitat.org.

In Search of the Lost Frogs by Robin Moore