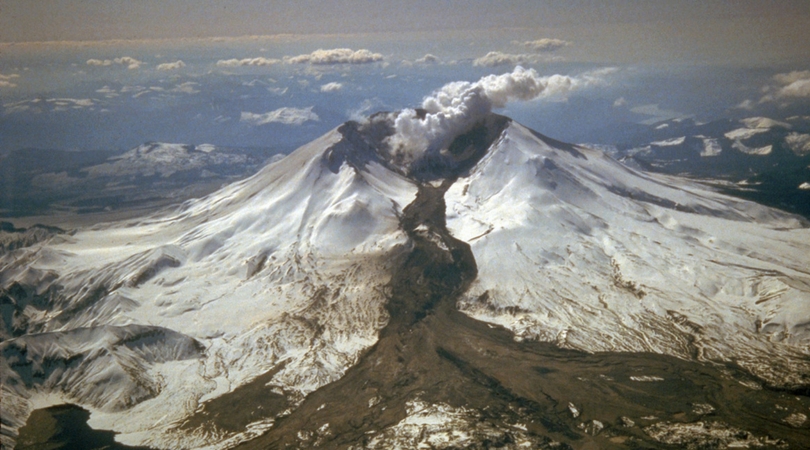 Tectonic: Large-scale processes affecting the structure of the earth’s crust.

Cordilleran ice sheet: Large historic glacier that stretched across the West Coast of North America to the continental divide, at times expanding as far south as Aberdeen, WA.

Lahar: A destructive mudflow on the slopes of a volcano. A lahar from Rainier carried much of the soil that now sits beneath downtown Seattle.

Drumlin: A low oval mound or small hill, typically one of a group, consisting of compacted boulder clay molded by past glacial action. Think Capitol Hill, Beacon Hill, and Mercer Island, these north/south hills that Seattle is famous for, were formed by the retreating Puget Lobe. 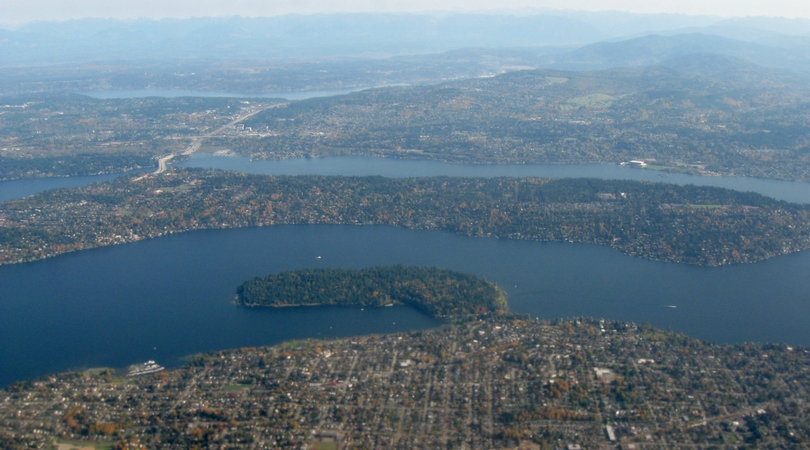 Seattle’s topography is a classic example of drumilins in a landscape.