Animals in Winter: The Mountain Beaver 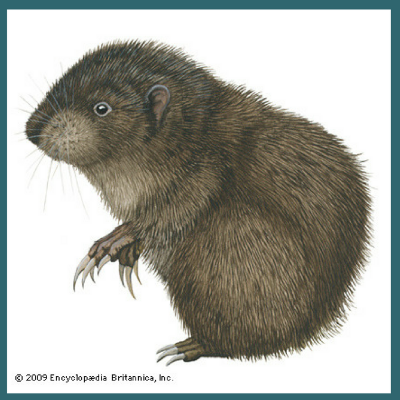 Did you know there are living fossils at SHADOW Lake Nature Preserve? For more than 40,000 years Mountain Beavers, Aplodontia rufa, have lived in the Pacific Northwest and have outlived any related species. Mountain Beavers are certainly misnamed as they do not live in Mountains and are not true beavers. Their Latin name is translated to “red-haired animal with teeth for eating sticks or trees” and is more accurate than their common name. Lewis and Clark spoke about seeing Mountain Beavers on their expedition and met Native Americans who were trapping these animals for fur. An often-used Native American name for Aplodontia rufa is Showt’l.

Mountain Beavers are small, brown mammals with short tails who are in the Order Rodentia and live in low, wet area. They burrow in the soft soils found here in the region and are now endemic to the Pacific Northwest. They are herbivores who prefer forbs like fireweed and bleeding heart, shrubs like salal and salmonberry, and will even climb and drop small branches of trees like vine maple. They are a subterranean species that might be somewhat nocturnal as they are often unseen by humans. Interestingly, due to their primitive kidneys, mountain beavers must drink, per day, an amount of water equivalent to 1/3 of their body weight in order to survive. 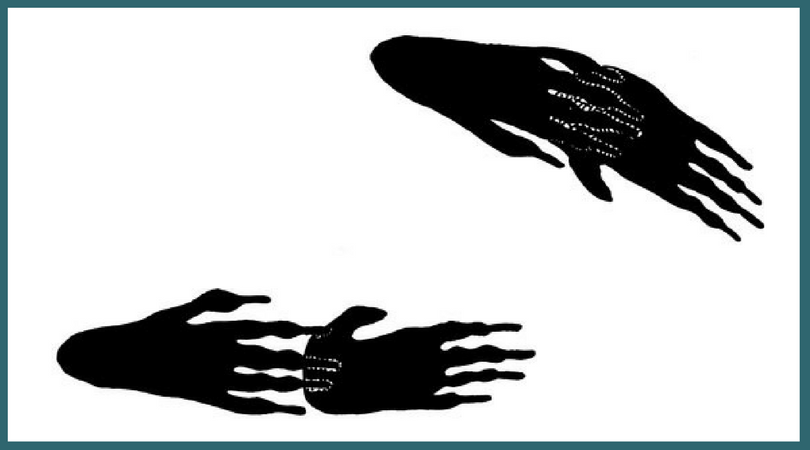 In winter, Mountain Beavers are somewhat less active but do not hibernate or enter a state of torpor. They are more likely to rely on roots and tree branches during this time of low vegetation. Around the Nature Preserve, look for signs of Mountain Beaver in the Uplands area. Their tracks are distinctive for their size, presence of claws, and five-toes.  One of the reasons we don’t recommend hiking off trail at the Nature Preserve are the large holes mountain beavers make when building burrows. These are often covered with small leaves and piles of vegetation, a cache, and can be hard to see. Although often thought of as pests, here at SHADOW, this species is seen as another important and fascinating part of our ecosystem.