Could a drainage ditch once again be a bog?

Bogs and mires are viewed as places of mystery and peace in Estonian heritage.

Estonia is home to some of the world’s oldest bogs and peatlands and they make up a fifth of this country’s mainland. About a quarter of Estonia’s plants grow only in mires. These areas are also home to rare species of plants and animals. Their preservation is extremely important! 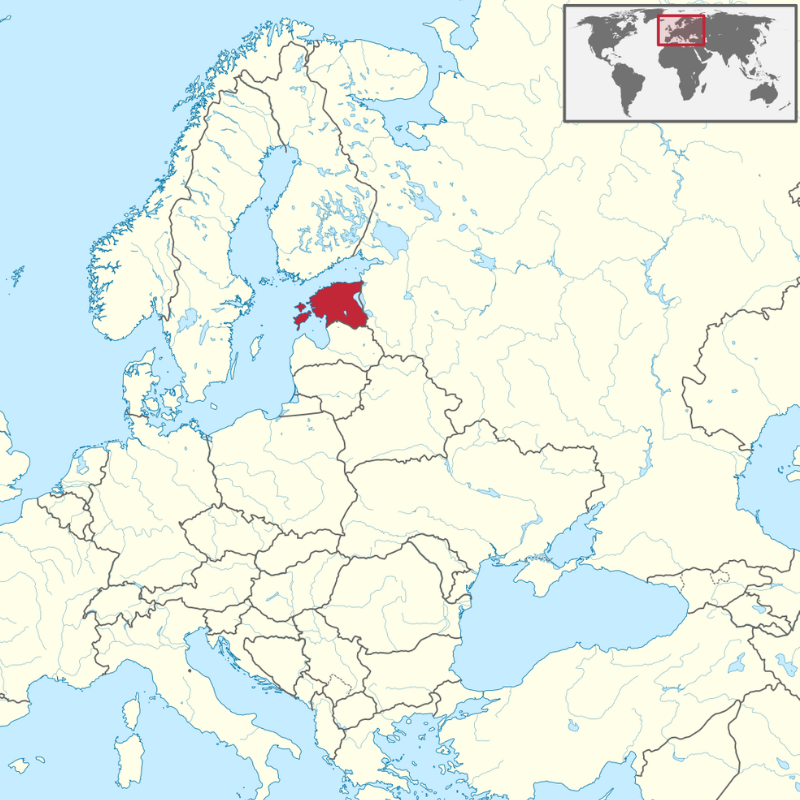 Juri-Ott Salm, of the Republic of Estonia, is spearheading an ambitious project of restoring a Northern European peat bog that was drained and mined for fuel throughout the former Soviet Union. Along with a team of scientists, Salm believes that damming the ditch could increase its potential to hold water which would make it “suitable for conservation.”

Why restore a bog? Peat, a specific composition of dead organic matter, forms in wet conditions like at SHADOW Lake Nature Preserve over thousands of years. Chemicals in the dead sphagnum moss suppress bacterial decomposition. When bogs lose their water, the layer of sphagnum dies, and bacteria start digesting the exposed organics. When bacteria break down material, they create large amounts of carbon dioxide (CO2), a greenhouse gas. In Estonia, their old peat bogs are leaking almost 8 million metric tons per year of CO2, which is equivalent to the emissions of consuming over 900 million gallons of gasoline. On the other hand, healthy bogs and swamps all over the world store 500 billion metric tons of carbon out of the atmosphere.

To raise the water table and restore this ecosystem to health, Salm plans to close the ditches. Then, the rainwater and snowmelt will increase the water table back to the surface. Sphagnum moss and other native species will continue to recolonize the ground. This will stunt Estonia’s greenhouse gas leaks from peat bogs and also create new habitat for unique species such as the Western capercaillie (Tetrao urogallus) and the moor frog (Rana arvalis). 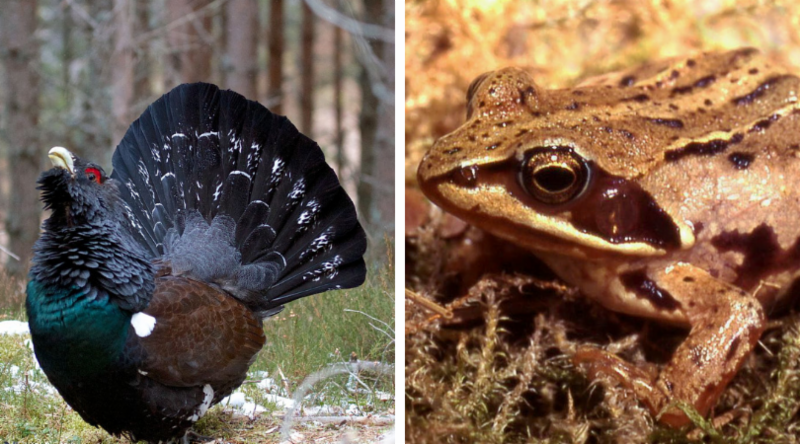 Estonia has over 50,000 acres of abandoned bogs that they hope to recover with the help of the European Union. With $8 million in funding, Estonian peatlands may be a model for Germany, Latvia, Lithuania, and Poland to do the same, if this project is successful. Such intensive bog restoration is definitely a rare undertaking. In southwestern Estonia, homes and apartment buildings historically have been and currently are heated with peat. Although the peat industry is big in Europe, some environmentally-conscious groups have tried to boycott their continuation because its harvesting leads to climate change.
Restoration is always an ongoing process which includes failures and mistakes, but sharing these experiences can help people in similar situations. Although Canadian scientists experiment with bog restoration as well. Estonia has the advantage of being a wet country!
Read the article in National Geographic here:
Tiny Country Cuts Carbon Emissions by Planting Bogs

Estonian tourism includes many nature and wildlife attractions, one of which is bog walking in Kõrvemaa Nature Reserve Area. Pictured above is of Estonia’s picturesque view of Viru Peat Bog located in Lahemaa National Park in northern Estonia.

Learn more about nature in Estonia: