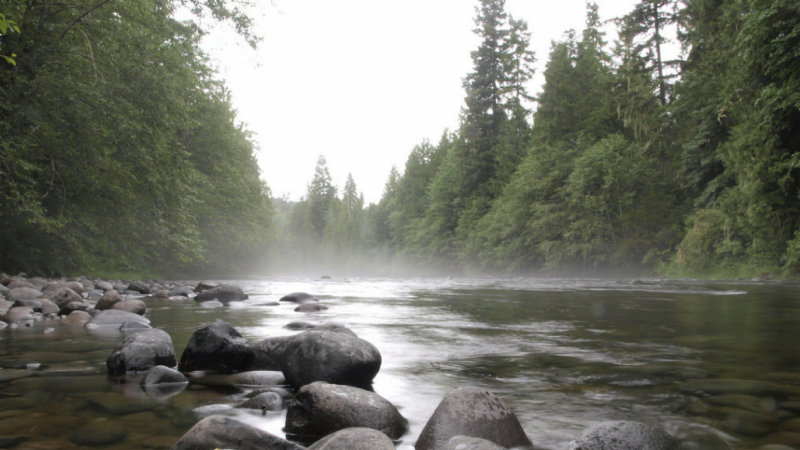 Washington State is home to two coastal mountain ranges. When alpine peaks bud up against the open ocean, the result is lots of precipitation! King County is among a limited number of lucky communities in the United States who draw drinking water from an unfiltered, surface-water source. The Cedar and Tolt Rivers supply this water and over sixty percent of our drinking water is drawn from the Cedar River. These rivers are a rare resource that have, to date, benefited from a holistic understanding of watershed connectivity.

Immediately to the north of SHADOW’s property is the Cedar River Watershed. After the Seattle Fire of 1889, early European settlers to the region realized that with population increase looming, they would need to separate the water supply from the city’s urban center and mechanize it for reliable, year-round use. The Cedar River was identified as an ideal source and these two aims make up much of the history of the Cedar River Watershed. 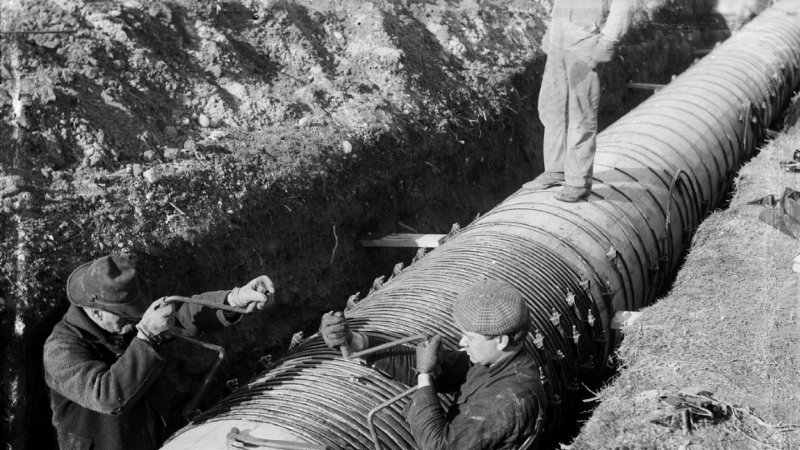 Construction of the river to city pipeline.

The Cedar River provided an abundant and clean water source, removed from Seattle’s population boom. Through the sale of bonds, the City of Seattle created remarkably advanced infrastructure to maintain this resource and pipe water from the mountains to the city. From the start, this not only included the mechanisms necessary to transport and clean the water, but also the management of land surrounding the river. Today, the City of Seattle owns over 90,000 acres of critical land in the Cedar River Watershed and manages these lands with four priorities in mind:

Washington’s soggy weather has historically had flood and drought tendencies, causing mother nature to come up with some genius systems to store and release water regularly throughout the year. Shadow Lake Bog is a perfect example of this! Seattle’s water suppliers also had to come up with store and release methods to maintain availability of water throughout the year for both humans and fish. Three primary mechanisms were put in place for this purpose. 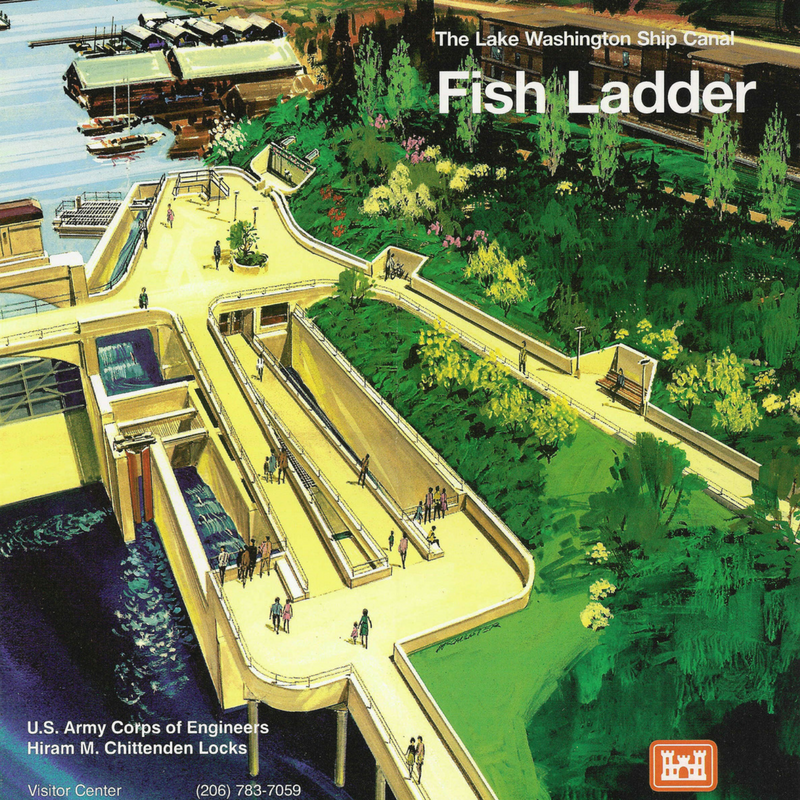 The Fish Ladder at the Ballard Locks allows fish to travel from river to sea and back!

Today, as King County experiences another population boom and water supplies are threatened at a global level it is important that we remember the lessons of the Cedar River Watershed. Holistic thinking about watershed management. Mimicry of natural systems. Priority care for nonhuman populations who call the watershed home. Finally, an arena where we have room for improvement is a willingness to hear First Nations representatives when they point out ways in which we are threatening our water supply.

The Source – A Story About Seattle’s Tap Water