Effect of remnant forest on insect response in fire-impacted peatland 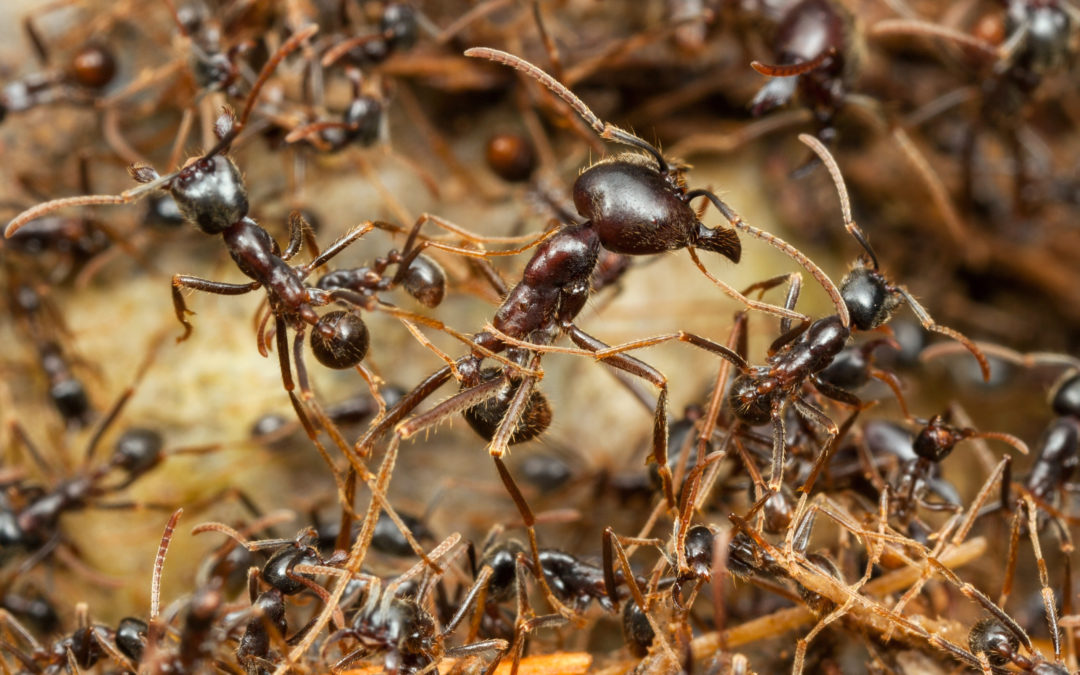 We know that fire can be devastating to wildlife, but its effects on smaller creatures like insects are lesser studied. Some critters thrive in extreme heat like desert insects, they live in sand dunes that reach 180 degrees Fahrenheit (82 degrees Celsius)! Other insects, like fire beetles, lay their eggs in trees recently damaged by fire. But fire affects species richness and diversity and with climate change threatening to increase wildfire frequency, it can be useful to understand the patterns.

Not only are arthropods fascinating and resilient, they are also vital to ecosystem function. Termites play a role in decomposition and nutrient cycling and ants are pollinators, prey, predators, and soil processors. In this study, both the effect of fire on ant and termite groups and the importance of remnant forests in maintaining species diversity in fire-impacted peat swamp forests were analyzed in Indo-Malayan peat swamps. Remnant forests are natural or semi-natural ecological areas that have never been cleared for urban use and are constantly decreasing as deforestation rate soars. At the current rate of timber harvesting and industrial conversion, these Southeast Asian peat swamp forests will disappear in the next twenty years.

They also found patterns in diversity based on distance from remnant forests. Sites closer to remnant forests housed two additional termite groups that were significantly different from sites further from these forests. Although in most cases after fire, species richness for these two insect species were equal on surveyed land, in some cases they found that species loss in both insect assemblages reached as high as 50% compared to remnant forests. And both termite and ant diversity decrease on the Shannon diversity index (a popular measurement that uses an entropy formula to predict species diversity in ecology) as distance from forests increases which shows that remnant forests are a significant repository for biodiversity.

The effect of remnant forest on insect successional response in tropical fire-impacted peatland: A bi-taxa comparison