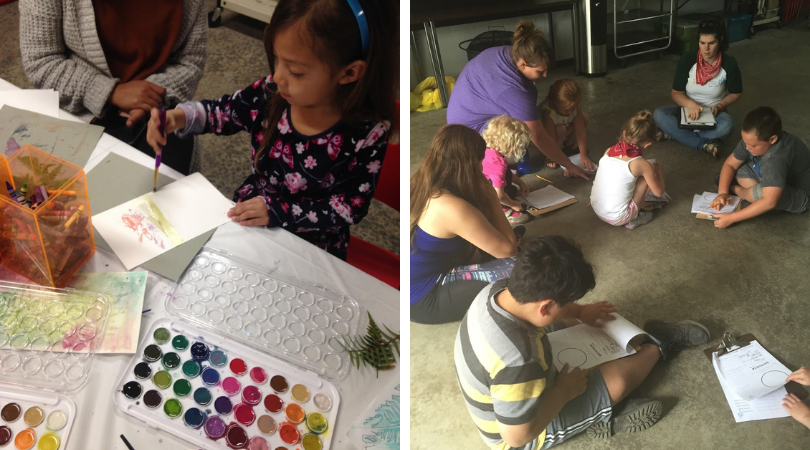 Memorable or striking species often receive the most conservation protection. Cute animals like panda bears and brightly colored animals like birds come to mind initially when picturing an ecosystem. Although these mammals, birds, and reptiles are significant in maintaining a healthy habitat, they may be over-represented especially compared to other essential species like worms and insects. In a study observing children’s perceptions of rainforest biodiversity, the University Museum of Zoology found just that. Scientists asked children to draw their ideal rainforest and the recorded climatic, structural, vegetative and faunal components of their pictures.

The drawings showed sophisticated biodiversity, but some of their ideas were misconceptions. For example, there are roughly 2.5 – 10 million different insect species and they make up the majority of animal abundance and biomass in an ecosystem, but this was not represented in the average child’s picture. Not only are insects responsible for most of the animal biomass, but their pollination is also worth $200 billion per year!

Although it seems like common knowledge that natural ecosystems are being replaced by agricultural land at an alarming rate, children’s perceptions show the unawareness that spiders, centipedes, and other little creatures play a huge role in decomposition, biological control, and pollination. When environmental education in biodiversity increases, we will see children drawing more bugs and spiders. Robert Pyle, a lepidopterist (someone who studies moths and butterflies), writer, and founder of the Xerces Society for Invertebrate Conservation created the term extinction of experience which describes a world of increasingly human dominated landscapes. In the United Kingdom, events like National Insect Week and the Insect Festival are dedicated to teaching the public to appreciate biological complexity and about the importance of less popular fauna. If children have less experience outdoors today, they will not have accurate expectations of environmental conditions and will not know how to preserve it in the future.

Read the article here: Children’s Perceptions of Rainforest Biodiversity: Which Animals Have the Lion’s Share of Environmental Awareness?