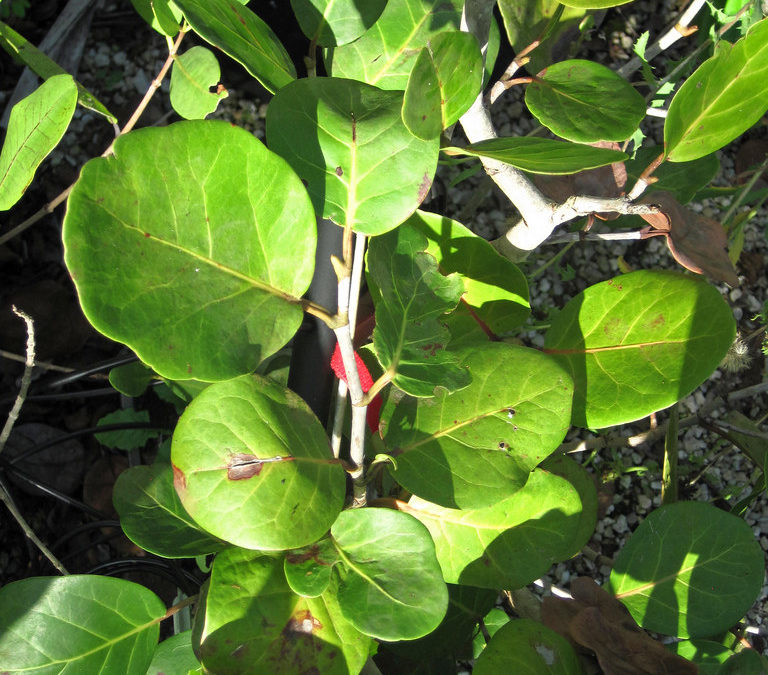 Introduced plants may have specific advantages like phenotypic plasticity or the ability of species to produce different characteristics when exposed to various environments. They also may spread disease that native plants are not resistant too, but native plants have existed in their ecosystem for a long time and have higher adaptation to the conditions. According to the literature, biological advantages of these two types of plants even out on a large scale.

Full Article:
A Comparison of the Recruitment Success of Introduced and Native Species Under Natural Conditions