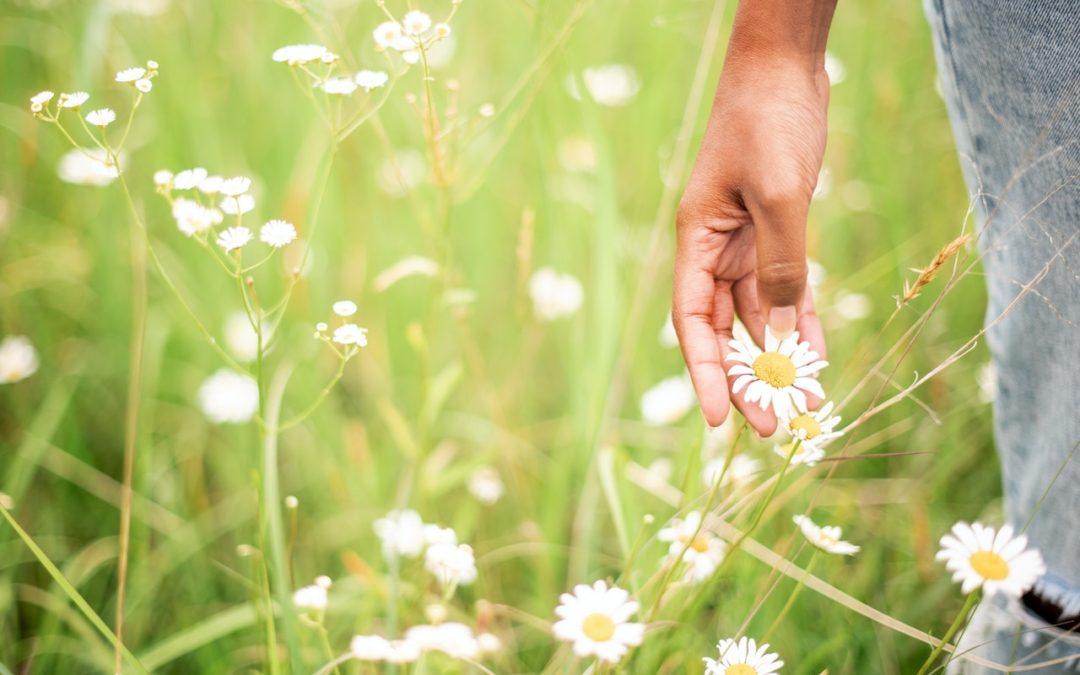 In 1984, renowned naturalist and Harvard professor, E. O. Wilson published Biophilia, a book in which he laid out his hypothesis that humans have a deep biological need to connect with the natural world. Wilson didn’t coin the term biophilia — literally translated to “the love of living things” — and the basic concept that humans benefit from an association with nature has been around for millennia. However, the prominence of the author and the implications of his hypothesis spurred interest and research on the idea which continues today. One of these ongoing veins of study has to do with biophobia, or the fear of nature, and its impacts on our wellbeing and efforts in nature conservation.

Fear, while unpleasant, is a vitally important response to perceived threats in our environment, and it can have a real impact on our survival. Fear pulls us back from the edge of a precipice, it heightens our awareness in unfamiliar or threatening settings, and, except for rare cases, fear is a universal part of the human experience. Much of the neurobiology connected to fear evolved under very different conditions than we generally find ourselves in today, so why do so many people still have such strong fear responses to certain creatures such as bats, spiders, or snakes?

Evidence shows that fears can be innate, learned, or a combination of the two. Innate fears are sometimes called irrational fears, or phobias, and studies show that some of these fears have likely been with us for a long time. The fear of snakes, for example, is displayed by all simian primates, including hominids, and therefore likely evolved in the common ancestor of all living simians some 60 million years ago! Similarly, some hypothesize that musophobia, the fear of mice and rats, might have evolved as recently at after the last ice age, when the rise of agrarianism led to dense populations of people living in close association with disease carrying animals. Learned fear, on the other hand, is quite easy to understand. A negative outcome is associated with a stimulus, like having a fear of dogs after being bitten by one as a child.

Turns out, we don’t need a direct negative experience or genetic predisposition for our brain to write itself a license to fear something. Being told about an experience, watching someone else go through an ordeal, or just using our imagination (ghost stories anyone?) can start the physiological cascade that could lead to full-blown panic mode. This is why myths, traditional stories, movies, and popular culture at large can have some pretty heavy influence on our collective fear of nature.

Let’s take bats as an example. Being the only mammal who can sustain flight, bats have been historically feared and revered by many societies. And while creation stories for bats abound, none paint them in a good light. One common myth echoed across cultures is that bats couldn’t decide whose side to be on, the birds or the humans, so they have no allegiance and always just chose the winner. Bats have also been associated with witchcraft and evil. Some superstitions suggested that seeing a bat foretold of someone’s death, or that a house with a bat inside on Halloween must be haunted.

So, why are we afraid of bats? One reason could be that vampire bats drink blood and thus are notoriously associated with vampires. But it turns out that only 4 out of over 1,300 known bat species consume blood, and so it’s hardly fair that they should give all bats such a reputation. Blood drinking bats live in Central and South America where they generally feed on livestock and small animals like porcupines and birds. Another reason for public fear of bats is their common assumption of carrying rabies, a truly terrible disease. Statistically, the likelihood of a bat in the United States carrying rabies is the same a racoon, but the latter is not nearly as reviled. Most of these reasons, along with the cultural ones given above, fall into the learned category of fear. It is also possible that we have some innate fears as well. Perhaps our ancestors came into repeated contact with bats while seeking shelter in caves, and there was enough risk associated with this behavior that aversion to bats became adaptive. Sounds like a great research question!

There are lot of reasons to protect and celebrate bats rather than fear them. Bats are also beneficial to humans by eating mosquitos that carry blood borne diseases (like malaria, dengue, and Zika virus) that kill 725,000 people per year. Other species of bats pollinate plants, some are food for larger predators, and their droppings, known as guano, make great fertilizer. Many species are also just plain adorable!

Fear can be a good thing sometimes, but if left unchecked fear has a limiting effect on life. Fear of nature can lead to what is called the extinction of experience, the progressive loss of interaction with nature and the derived benefits. You may have heard that forest bathing is good for your health? It’s very hard for someone deathly afraid of the forest and everything therein to benefit from this practice. We tend to fear what we don’t understand, and most people don’t go out of their way to understand what they fear. This cycle will lead to decreased appreciation, and ultimately awareness, of our natural world. And since we don’t tend to value what we are unaware of, that spells trouble for conservation efforts worldwide at a time when it is critical to be increasing awareness of the peril of environmental degradation.

The following two quotes sum this up pretty well.

“Do the thing that you fear and keep on doing it…that is the quickest and surest way discovered yet to conquer fear. – Dale Carnegie