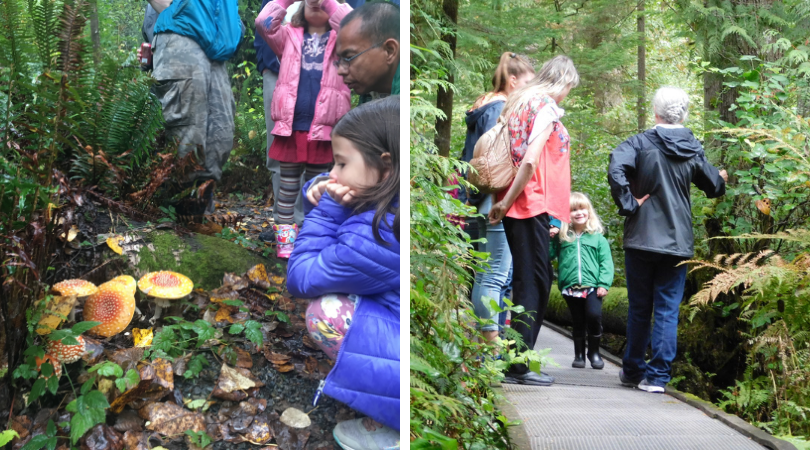 Noise pollution from vehicles, machinery, and construction impacts people and wildlife alike. Sound pollution can cause stress, nervous disorders, insomnia, increased blood pressure, and hypertension in humans. Research has also found that these noises interfere with wildlife communication, foraging, and overall fitness. These effects are even surprisingly common in national parks and protected areas. Usually, scientists are only able to gather small amounts of data to understand the distribution of sounds in urban areas. In this study, noise pollution maps were created using hundreds of sound measurements gathered by citizen science.

Smartphone capabilities have sky-rocketed over the past decade and have enabled the public to further engage in research and science. In New York City, USA, and Seoul, South Korea, people with smartphones downloaded GPS-enabled apps with microphones and used them as sound meters. The goal of this study was to create noise pollution maps of parks and urban areas to better understand its distribution.

Over the course of three citizen science events, researchers were able to collect 1418 noise level observations to generate maps. In addition, 6/7 of all measurements were usable and researchers had roughly three times more data than they would have if they conducted the measurements alone. Volunteers from the Newton Conservators and the Friends of Blue Hills, and students from the Massachusetts College of Pharmacy and Health and Boston University reported that the majority of them learned how to use the app(s) in only five to ten minutes and the others needed about ten to twenty minutes. They participated in these events because they were interested in learning about noise pollution, were concerned about it, and/or wanted to help advance conservation science. With these crowd-sourced events, biologists can quickly map noise pollution and observe changes in wildlife. Teachers and professors can also use this methodology to involve students in environmental issues in a fun and educational way. This study shows a huge success and potential for engaging the public in environmental science education!