Food Shopping in the New Year 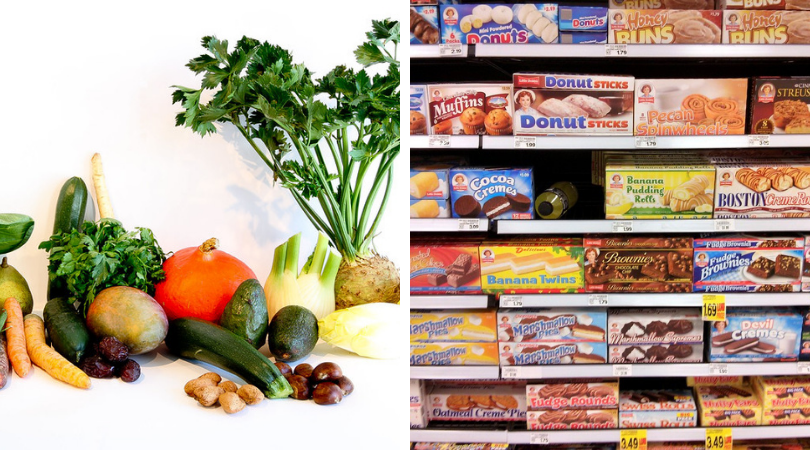 Many people participate in new year resolutions at the beginning of the year to improve their lives but lose sight of their goals almost as soon as January ends. A new year can be like a new room; although we enter with every intention of performing a task, we may forget why we entered in the first place. A common new year’s resolution is to eat healthier, exercise more, or consume less junk food, but how well do people achieve these things after the holidays?

In this study, 207 households participated in a trial at two grocery stores in the new year. From July to the following March, transaction records and calories were tracked. The analysis found that during the “holiday” season (late November to the new year) overall food expenses increased 15% compared to the rest of the year, and that healthy foods increased by 29.4% after the new year.