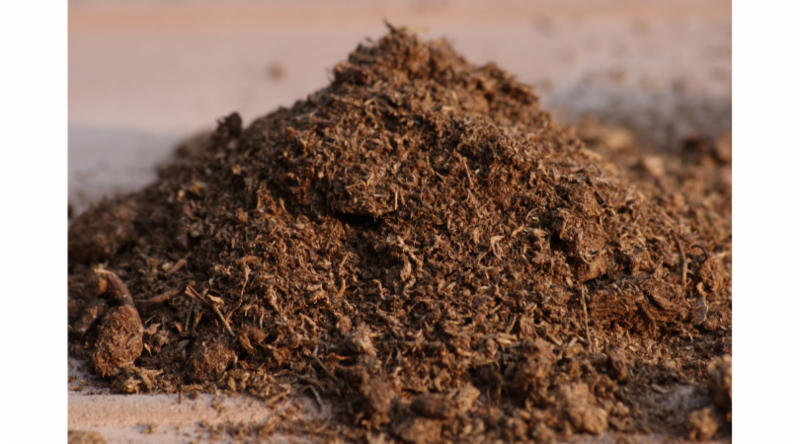 SHADOW Lake Nature Preserve is home to several different habitats including a bog, a special type of wetland. Specifically, it is considered a peat bog, but what exactly is peat?

Peat is a nutrient-rich soil that takes thousands of years to form. SHADOW’s bog is hypothesized to be over five thousand years old. One defining characteristic of bogs is that they are very acidic environments; the soil can as acidic as vinegar. Because of this acidity, there are less bacteria that facilitate normal organic material decomposition, as a result, plant matter does not fully decay. Because of this, the sphagnum moss that grows on the bog floor creates many layers instead of breaking down. As more layers are formed, the moss gets compressed and establishes hummocks, the rolling mounds found at the end of the Boardwalk. This layering, compressing, and partially decaying sphagnum moss produces peat over centuries.

Peat has been harvested for centuries and continues to be harvested today. Some of its uses include fuel, fertilizer, and whiskey. To harvest peat, historically individuals gathered peat with shovels and carried it with carriages. Today, large tractors dig into bogs, resulting in large holes called “cutaway bogs”. After a bog is dug out, it is thought of as lost forever, but there are a few emerging restoration efforts internationally in places such as Ireland and Estonia. Peat is a nonrenewable resource which means that we are removing it faster than the natural environment can replenish it. It is estimated that it takes 40 years for 1 inch of moss to grow in a bog and then thousands of years for it to be compressed and transformed into peat.

Although many peat bogs existed at one point in King County, only about 5% remain due to harvesting and development. Peat bogs take so long to build that if they continued to be harvested, we may never see them as we do today. Not only are they beautiful and unique habitats, bogs provide many benefits to the environment including filtering water throughout the watershed, mitigating flood risk, and housing rare plants and animals. Here at SHADOW, a lot of work is done to protect the bog and the surrounding areas because it is such a historical and an uncommon habitat.