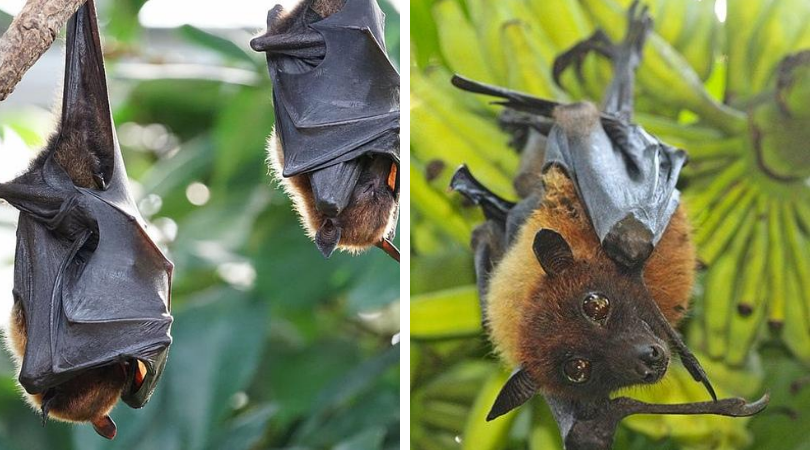 At night, bats take over as pollinators and some plants rely on them to reproduce, but we don’t know everything about them. It may be commonly said that they carry rabies, but how many actually do? In a study by Jesse Bonwitt, Hanna Oltean, Misty Lang, Rochelle M. Kelly, and Marcia Goldoft, they examined trends in rabies positivity in bats submitted to laboratories. By testing bats from 2006-2017, they round that that rabies virus (RABV) positivity for all species was only 6%. Big brown bats (Eptesicus fuscus) had the highest percentage of RABV positive bats, but this was the only species that shows an increase in overall cases over time. Not only that, those big brown bats were found in a geographic cluster. Although they form large maternity colonies which may affect transmission, the reason why big brown bats have high positive rates is unknown.

Bats are the only known carriers of RABV in Washington State. Based on this study, only a small percentage of bats test positive and Washington RABV rates are lower than that of Idaho and Oregon. That being said, if you find an injured bat, call a licensed wildlife rehabilitator or a local wildlife center and never handle a bat without leather gloves. Abnormal behavior, aggressiveness, disorientation, lethargy, abnormal hiding, injury, and biting are symptoms associated with RABV positive bats, but even healthy bats bite or become paralyzed when threatened.

This study also found that number of rabid species peaked in July and August. It has been observed in the past that most human rabies cases from bats occur during September-December. This makes sense because bats go into hibernation or migrate during the winter and rabies incubation period for humans is 1 – 2 months. RABV monitoring and examination allows health authorities to create accurate risk assessments for the public. Bats may have a bad reputation in some ways, but they are vital to our ecosystems.